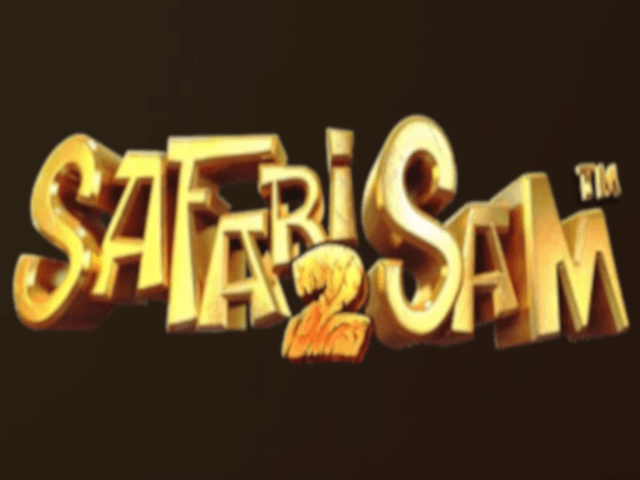 Top Offers in your State 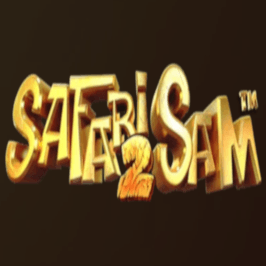 Nearly 10 years after the release of Safari Sam, Betsoft has decided to treat its fans with a sequel. Simply titled Safari Sam 2, it’s a real money slot that’s well worth your time and money. Once again, you will take a trip to the African savannah along with Sam and Pam for an adventure of a lifetime.

The slot sequel is improved from every angle. From the looks to the mechanics and payouts, it’s a blast from the past fans deserve.

Use Filter to find your favourite games!