Already famous at land-based casinos, the Book of Ra Deluxe slot has transferred to some of the top New Jersey online casinos and recommended Pennsylvania online casino sites, where its popularity ... Read Review 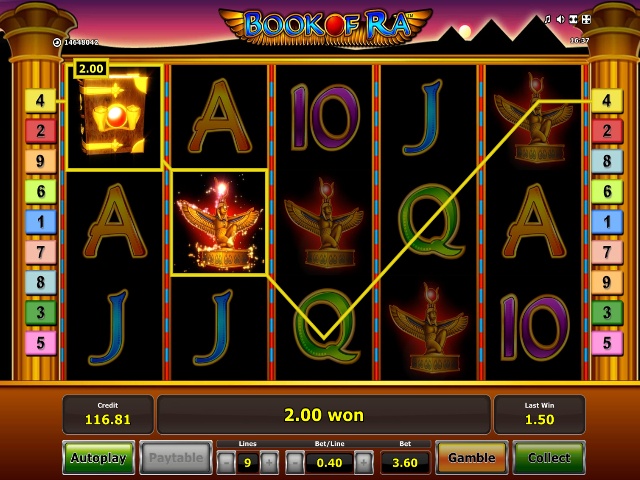 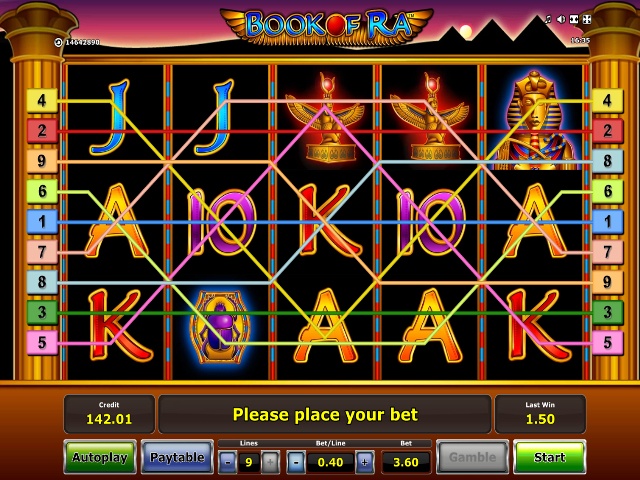 Already famous at land-based casinos, the Book of Ra Deluxe slot has transferred to some of the top New Jersey online casinos and recommended Pennsylvania online casino sites, where its popularity has soared to new heights. Based around the adventures of an explorer as he discovers ancient artifacts in Egyptian tombs, this game is as action-packed as the Indiana Jones style suggests.

Book of Ra Deluxe plays out over five reels and you have just 10 paylines running from left to right. Land symbols across a line to win a prize, or let the all-powerful book transport you to a high-paying free spins round. Expanding symbols help you to collect prizes during the bonus games and the book even doubles up as a wild symbol. Prizes top out at 500x your stake, or 20,000.00 at the maximum bet level.

Like all slots from this Austrian developer, Book of Ra Deluxe comes with an exciting gamble option, where you can double wins over and over again. Will you find favor the gods of ancient Egypt when you play it on a PC, iOS, or Android mobile? Read on, then see for yourself at one of our carefully selected sites.