Last Updated: 10/08/2020
NetEnt has released dozens of slot hits over the years, but nothing tops the popularity of Gonzo’s Quest. One of the studio’s top performers was released in 2013 and is still flying ... Read Review 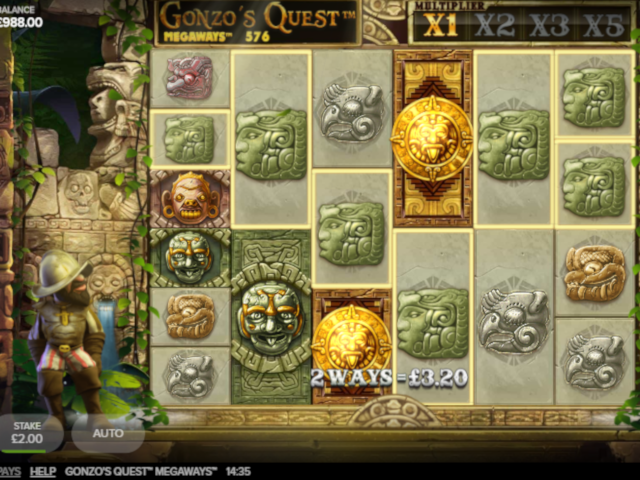 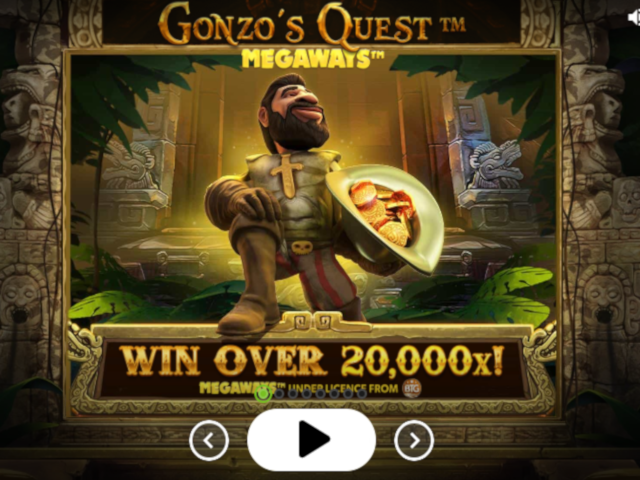 NetEnt has released dozens of slot hits over the years, but nothing tops the popularity of Gonzo’s Quest. One of the studio’s top performers was released in 2013 and is still flying high. It puts you in the shoes of an adventurer out to unearth a chest of gold. It was one of the first slots to introduce the cascading wins mechanic and was a pretty high-paying game back when it released.

After years without a sequel, NetEnt has collaborated with Red Tiger Gaming to give its massive hit an overhaul. Red Tiger is one of the hottest developers right now and rightfully chosen to revamp the slot machine. The result of the collaboration is the Gonzo’s Quest Megaways online slot, a game that uses the Megaways mechanic to deliver real money slots rewards worth up to 21,000 times your stake.

The revamped slot machine keeps all of the fun and excitement of its predecessor, but ups the ante and makes things even more exciting. We feel that the new Red Tiger-NetEnt online slot will be as big as a hit as the original Gonzo’s Quest.